Press enter to begin your search

How to survive the NICU 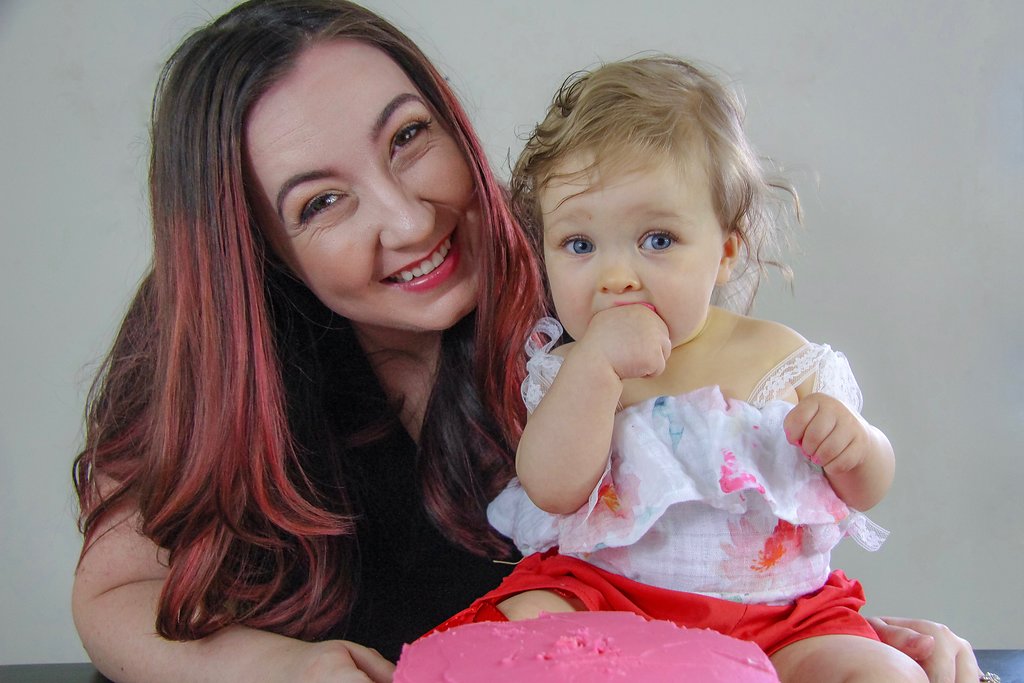 So, this is a little different than my typical posts, but I really just feel like if I can help someone make their NICU stay a little better, why not?

Ok. So, as some of you know, I recently had an adorable little baby girl. The birth was so empowering and positive! It was the NICU, though, that traumatized me a little bit. So much so that on the 5th day in the NICU, I had an extreme panic attack where I couldn’t breath and I had the worst pain I had ever felt in my entire life radiate from my chest down my arms. And I mean The. Worst. Pain. That’s saying a lot considering that I did 32 hours of unmedicated labor. I legitimately thought I was dying.  I don’t want you to also have to be awkwardly wheeled down to the ER without a bra on! So, here is what I wish I would have done:

I get it. You just spent x number of months growing this little human who you were barely introduced to before your tiny body buddy suddenly had to get separated from you. You were together, now you’re not. You just worked so hard to get that little snugglebug here, and now she got taken from you. Naturally you’re going to want to spend every waking second by that little peanut’s side! How else will she know that you love her? Won’t she miss you? Won’t she know you abandoned her if you aren’t there?

You also now have to start pumping every 2-3 hours, and on top of that, everyone from nurses, to doctors, to cleaning staff will come into your room at any given moment. So, that by itself is really hard to sleep through. But trust me! You need sleep! You and your partner need sleep. You need to heal, and recover. Wether that’s sleeping in your hospital room or in your baby’s room, sleep as much as you can. My husband was often with our daughter while I slept in our room, and when I was with baby, my husband would sleep. I feel like I really slept the bare minimum to keep my body semi-functioning. But no joke, I maybe got 3 hours of sleep per night that first week. So bad! Soooooo bad! That made me even more irrational than all the hormones were already making me.

I think I can count on one hand how many actual meals I ate that week. I was just so worried that I didn’t want to do anything besides stare at my baby and hold her every second that I could.  I just didn’t want to leave her, and food wasn’t allowed in the NICU.

Even if you have to set timers to remind yourself, and even if it’s just snacks, do whatever you can to eat! You need food to heal, and increase your milk supply! An easy way to do this is to ask your visitors to bring you something. People are more than willing to help out. The smart thing would be to let them help you.

Deep breath. Take bubble baths. Get a massage. Sniff some lavender oil. Meditate. Do stretches. Listen to some calming music. Put makeup on. Whatever helps you calm down, do it! Take some time each day to do some serious self care and relax. Don’t think about how worried you are. You have a lot of hormones coursing through your body, and your body just went through something really  hard! You are exhausted already, a ton of stress on top of that just isn’t going to do you any good.

I took one bubble bath with a Lush bath bomb, and I wish I had taken one every day!

I love hospital showers! At least the one that was in my room! It had a seat, and a shower head that detached. I put the water on as hot as it would go, and just sat on my shower seat and relaxed. My mistake was that I only took advantage of that shower once before I got discharged 2 days later.

If I was ever sick growing up, my mom would give me medicine and tell me to take a shower.
“Everything feels better after a shower.” She would say.
I think she was onto something.

That first time you leave the hospital without the newest member of your family can be devastating! When it happened to me, I think I cried for an hour (and we only live 5 minutes away). I really only went home a couple times and basically camped in the NICU. I was always surprised that I rarely saw other parents there, even though there were close to 70 babies there at the time. I would always be slightly appalled with these parents. I would think, “Don’t they love their babies?!” Little did I know, it was me who was overdoing it.

I think the worst thing about the NICU is that you just don’t really know how long you are going to be there. Luckily, we were only there for a week. Some people are there for a lot longer. What these parents knew that we didn’t was that a schedule is necessary for your mental health. Towards the end, we worked out that my mom stayed with baby all night, and my husband and I would go home and go back in the early afternoon. Not that I regret being there for my baby, but I think it would have been better for my child if I wasn’t so depressed the first month of her life. I was seriously a wreck, even after we came home. It took me a while to get over the stress of that week.

Even if it’s just something as simple as, “Everything will be fine, we will be going home soon.” etc. Just tell yourself that, sniff some lavender oil like you’re the crunchiest granola in the trail mix, and keep repeating it. Everything will be fine. It won’t serve you to think about all the worst case scenarios.

I found it extremely helpful to talk to my cousin who had also spent a lot of time in the NICU with her babies. It was so nice to be reassured by someone who had actually went through it. You don’t even have to talk to someone who has gone through this, as long as you talk to someone! You need someone outside of the situation to tell you it will be ok. It’s just really comforting to know that people go through it, and then they go home.

You got this, mama! 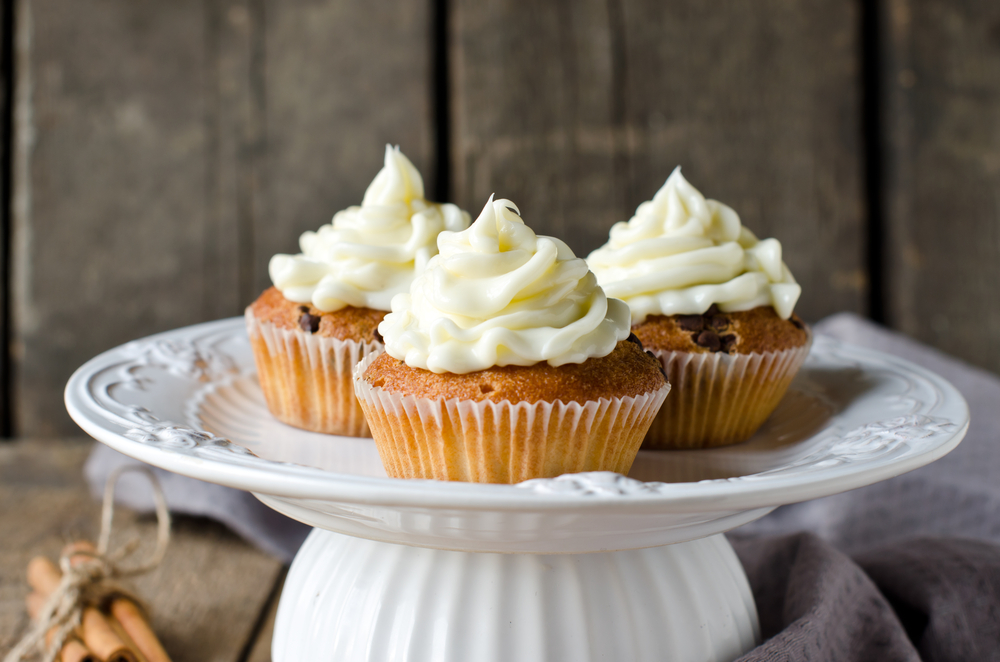